Many words have been written about Turin’s relationship with the automobile but significantly fewer written about the legacy and memories that live on. Thanks to a rich and fruitful history, both in cultural and industrial terms, Italy’s legendary automotive capital is an emotional place of automotive dreams for car enthusiasts the world over. The seemingly impossible equilibrium between traditional, ‘hand made’ craftsmanship and the international, mass-producing power of automotive industry giants has become fundamental to a large, bustling city that plays an invaluable role in the nation’s economy.

To consider Turin simply as a ‘motor city’ does not do it justice, recognition should instead stem from the fact that it represents a concentration of know-how in the development and construction of automobiles. With entrepreneurs, designers, engineers, and craftsman is where the true spirit of the industry can be found, relentless dedication to advancing the state of the art led to this pioneering force in the automotive field. Turin was host to Italy’s first ever motor racing event in 1895, (the “Turin–Asti-Turin”), perhaps setting a trend and provoking the passion and enthusiasm of constructors, participants and spectators alike. Despite Turin’s ongoing mission to remain at the forefront of industry, constantly evolving as the industrial climate demands, it has also opened its doors to the world with international cultural and sporting events, promoting a more cosmopolitan atmosphere. Open minded and with a fresh new outlook, it would be a great shame if the contemporary Turin failed to promote or remind its visitors of its automotive legacy. With these new developments helping to increase the city’s international profile it is hoped that the architectural remains, many changed or transformed into something else, of the glory years of the automobile do not go unnoticed, as with a little searching there is still much to be seen and many stories to be told.

Construction of the Fiat Lingotto complex was started in 1915 and continued up until 1930, although the inauguration of the building took place in 1922, in the presence of the Italian King. The building represented a significant advance in construction techniques using reinforced concrete and produced many models from the Fiat model range. Automotive production ceased in the early 1980’s and an architectural competition to convert the Lingotto factory was won by Renzo Piano in 1985. Lingotto is now a commercial shopping complex, congress centre and auditorium. It also houses the art collection of the Agnelli family in the “Pinacoteca Agnelli” which can be found ‘hovering’ above the roof-top test track which is still accessible to the public. 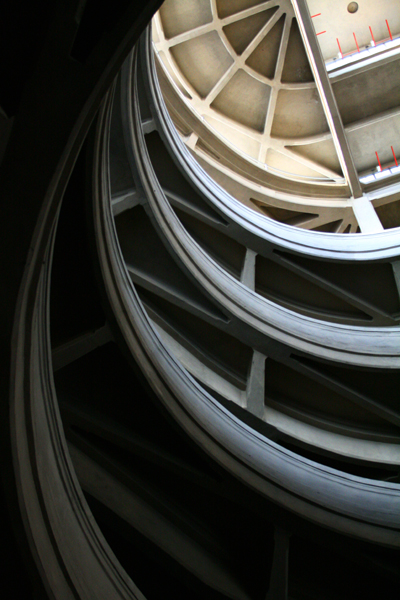 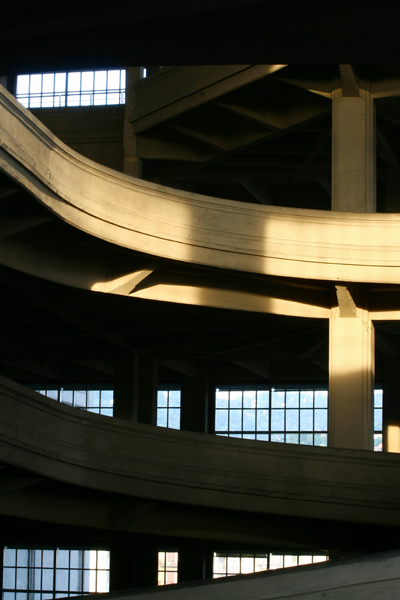 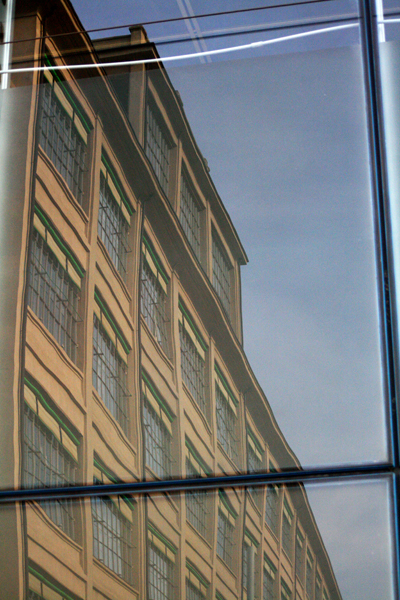 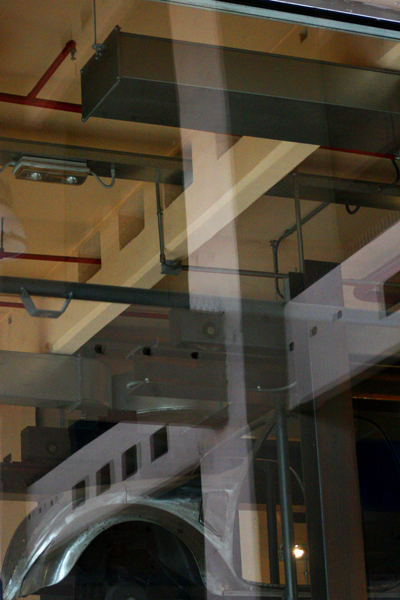 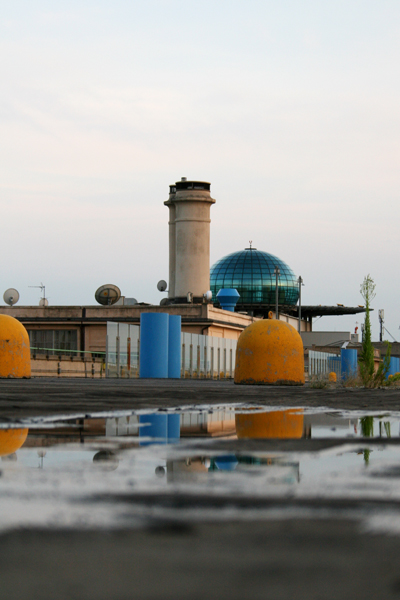 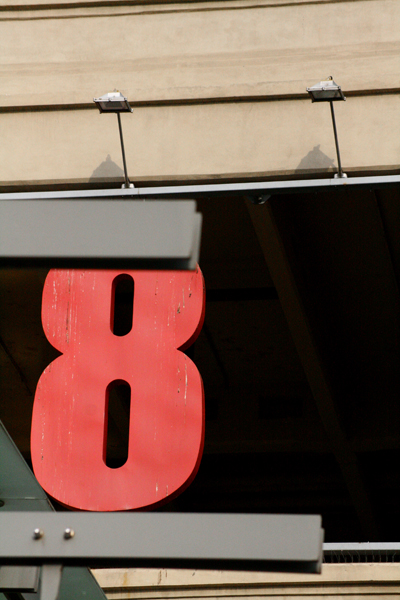 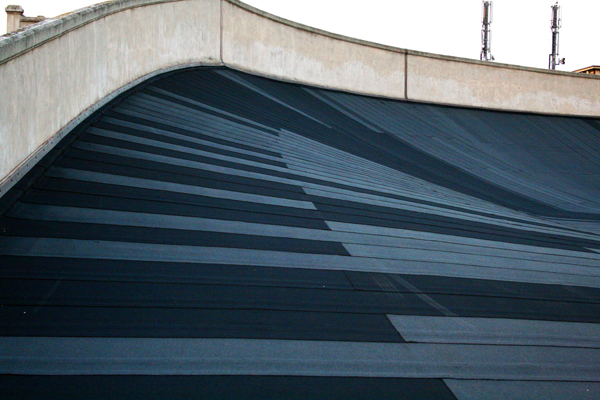 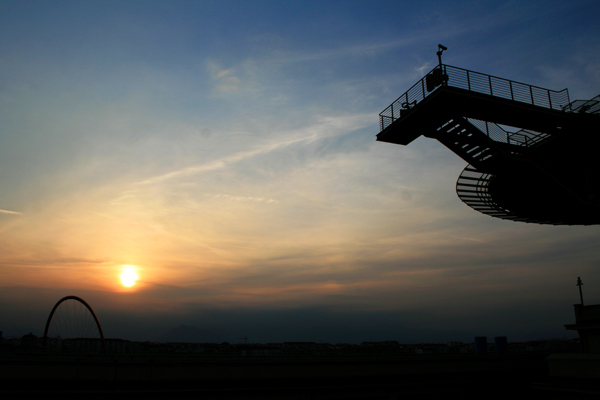 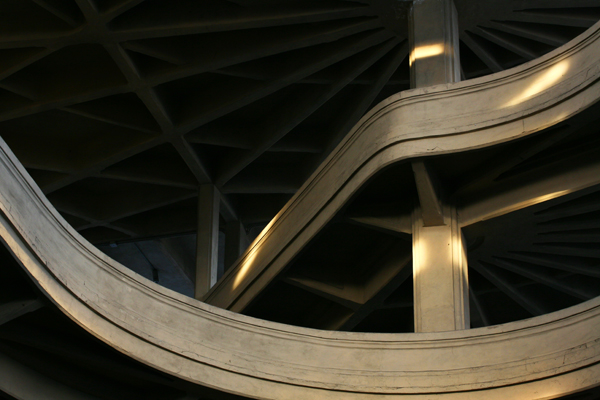 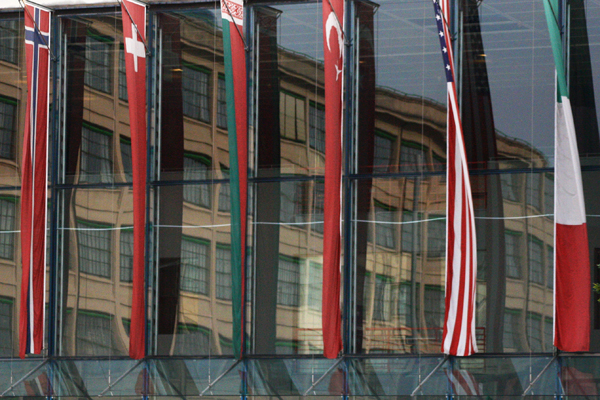