The series „Racing Legends“ was born in 2007 out of the passion for classic cars from the 60s or 70s. Markus goes to the racetracks in Spain, Germany, England or France, where he photographs the cars in action. Ferraris at the Mille Miglia, Porsche 911 or 917 at Le Mans Classic or Montjuich Revival, Maserati, Alfa Romeo or Mercedes-Benz 300SL at the Nürburgring in Germany. Previously the collection has been exhibited at Gentlemen Drive Club in Barcelona, Auto Retro Fair in Barcelona, Meilenwerk (now Classic Remise) in Düsseldorf, Germany  and at the Cité de l’Automobile, Musée National – Collection Schlumpf in Mulhouse, France.

Stars&Cars ist the new series of small paintings (20x20cm) by the artist Markus Haub. Its an homage to some TV series and movies of the 60s, 70s and 80s, where some great sportscars appeared next to the actors and helped to create the fame of the series.The Persuadors! started in 1971 in England in which Tony Curtis and Roger Moore where solving cases while driving signture cars. A Ferrari Dino 246 GT and an Aston Martin DBS. In the 80s we watched Tom Selleck as Thomas Magnum in Magnum, P.I. In the action drama television series he is a private investigator in Hawaii driving around in Robin Masters Ferrari 308GTS. Also from the 80s is Miami Vice. The police detectives Sonny Crockett und Ricardo Tubbs were investigating undercover in Miami. The series was recognized for the heavy integration of music and scenes with bright neon-light, like the music videos from that time. Also the clothes worn on Miami Vice had big influence on men’s fashion. During the first episodes Sonny Crockett was driving a Ferrari Daytona Spyder (replica), later a white Ferrari Testarossa.One of the most renowned moviecars was James Bonds Aston Martin DB5, which first appeared in Goldfinger with Sean Connery in 1964. The car also was used in Thunderball, GoldenEye, Tomorrow Never Dies, Casino Royale and Quantum of Solace. Another british sportscar achieved eminence in various James Bond episodes was the Lotus Esprit driven by Roger Moore, which first appeared in 1977 as a White S1-series car on The Spy Who Loved Me, then in For Your Eyes Only as a red Turbo-version.Some other paintings of the series show sequences or cars of the cult movie Le Mans with Steve McQueen from 1971. McQueen, who also produced the movie, was playing a racedriver at the Le Mans race of 1970 fighting for the victory in a legendary Porsche 917. All the series are unthinkable without these cars and suceeded to gain cult status amongst car lovers. The paintings want to capture some of the great scenes and the memories we connect with them. 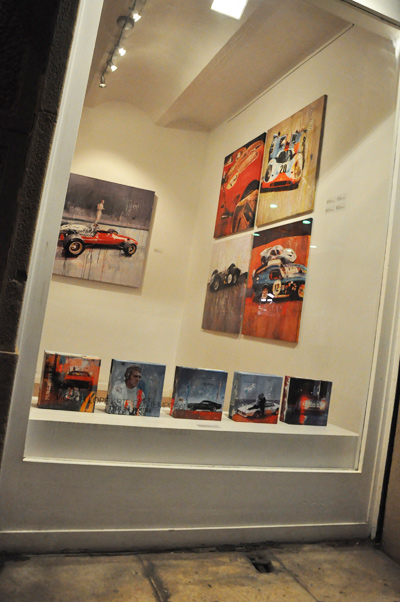 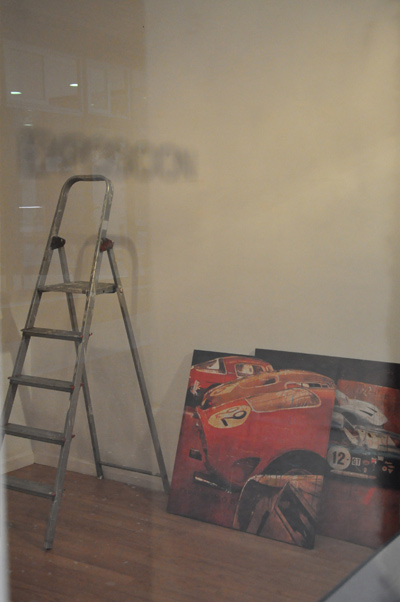 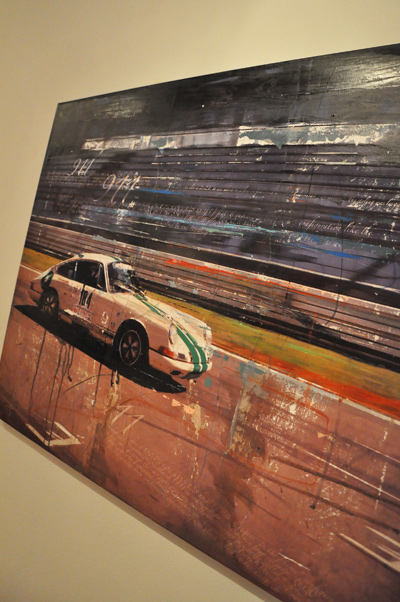 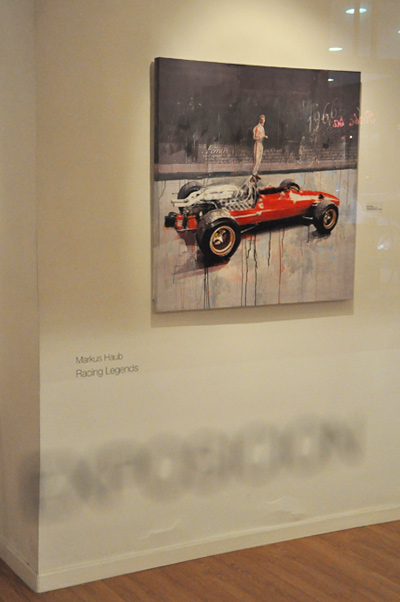 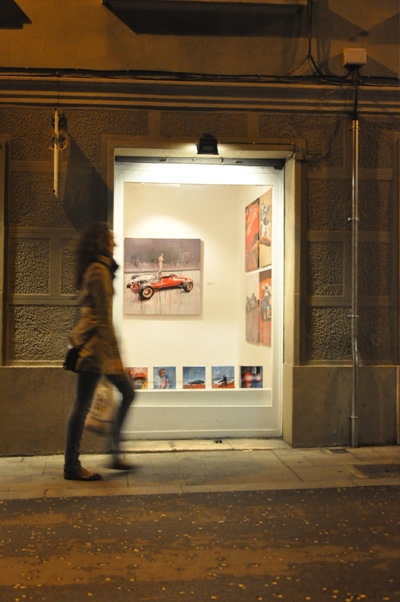 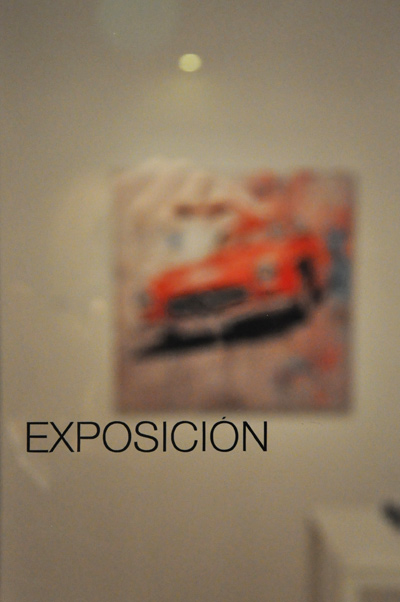